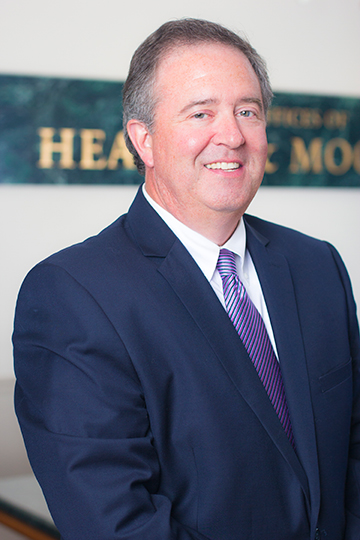 William Sessions is a native of Cookeville, Tennessee. He graduated from Tennessee Technological University with a BS and AS in 1987, and obtained his juris doctorate from the University of Memphis School of Law in 1991. He has been a partner with Heaton and Moore, P.C. since 2010.

Mr. Sessions has served as outside general counsel for large national corporations, directing companies through employment, labor, human resource, contract and general liability matters. He provides management and ownership guidance and advice as to law changes, pending legislation, and employment decisions, and assists management in developing strategy and changes to policies/procedures necessary to stay compliant with these changes.

In addition to managing his busy legal practice, Mr. Sessions is frequently asked to speak at seminars by national educational institutions and corporations in employment, labor and human resource issues, and to develop and present legal training programs for Human Resource professionals, company managers and supervisors