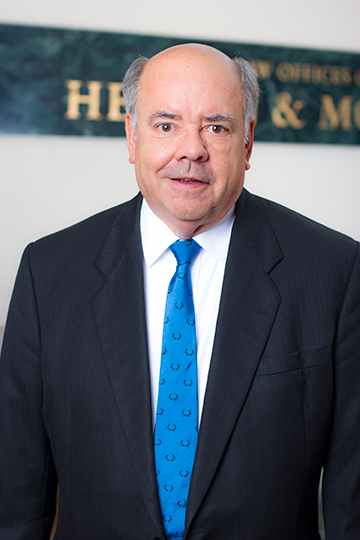 Mr. Jeter has been nationally recognized for his innovative work in legal technology. He was featured as a “Tech Setter” in the national magazine Law Office Computing, related to the integrated computer technology he implemented in his firm. Mr. Jeter and his legal assistant were also featured as the cover story on the July/August 2005 issue of Legal Assistant Today as a Tech Savvy Litigation Team.

He is a member of the American, Tennessee and Memphis Bar Associations.

He has served as past president of the local chapter of the American Inns of Court.

He earned his B.B.A. and J.D. degrees from the University of Memphis, and attended the Hastings College of Law (San Francisco, CA), Post-Graduate Trial and Appellate Advocacy Program.

He is admitted to practice before the U. S. Supreme Court, U. S. Court of Appeals, Sixth Circuit, U. S District Court for the Western District and Middle Districts of Tennessee, as well as the Northern and Southern Districts of Mississippi.

He is married and has 2 children.