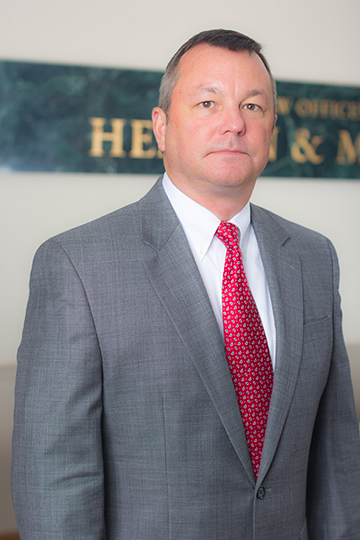 Craig Flood was born in Houston, Texas, in 1966 and was raised in Memphis, Tennessee. He returned to Texas and obtained his undergraduate degree from Baylor University in 1988 before obtaining his juris doctorate at the University of Memphis in 1991. He has been licensed to practice law in Tennessee, and has been practicing law on a full-time basis since 1991.

Mr. Flood is a trial lawyer who focuses his active trial practice in family law and in representing individuals who both sue and get sued for personal injury in state and federal court. He has appeared before the Tennessee Court of Appeals and the Tennessee Supreme Court. He is a member of the Memphis Bar Association as well as the Tennessee Bar Association.

Mr. Flood has been a partner with the Heaton and Moore, P.C. law firm since 2012. He is a member of Downtown Church of Memphis, Tennessee.