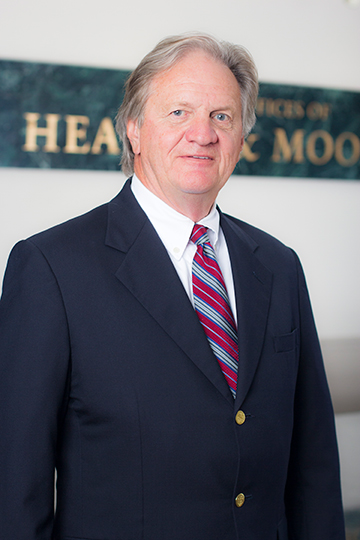 William W. Heaton was born on September 22, 1948, in Elizabethton, Tennessee, and was admitted to the Tennessee bar in 1981. He has been admitted to practice and has represented clients in numerous states throughout the country.

Mr. Heaton focuses his practice primarily in the areas of plaintiff’s personal injury, particularly medical malpractice, in addition to serving as outside general counsel for many corporate clients. He has successfully represented numerous clients in cases having verdicts and settlements in excess of one million dollars.

Mr. Heaton is a horse owner and trainer. He enjoys fly fishing, skiing, duck and quail hunting, and travel. 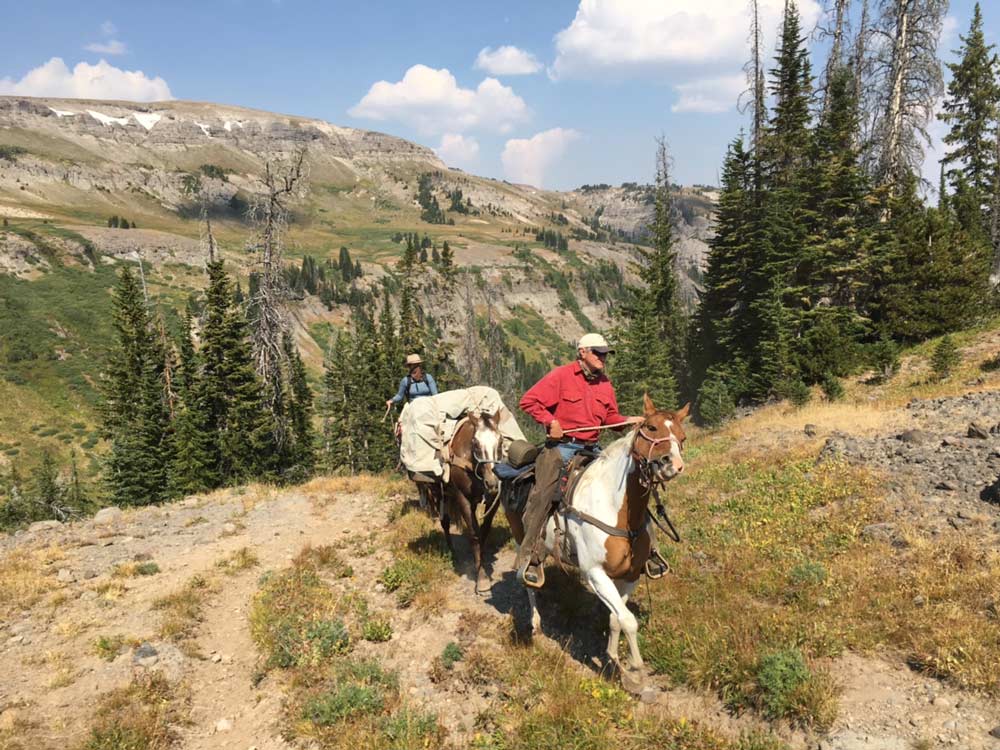